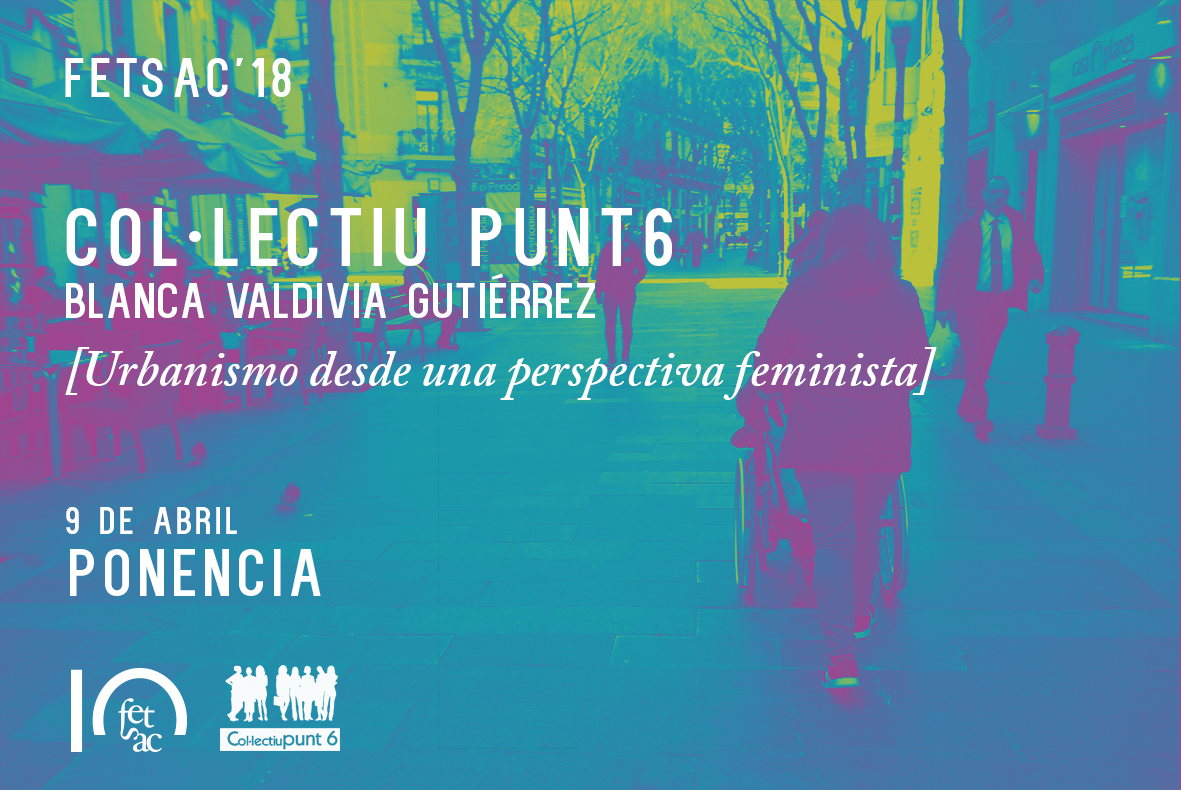 Every year at the beginning of courses, a meeting is held between the students of the School of Architecture of A Coruña to form the team that will be responsible for organizing the FETSAC, the Festival of Architecture.

The idea of ​​the Festival was born in the ETSAC during the 2008-09 academic year. After years of focusing solely on their studies, almost suddenly the students became aware of where they were, what they were or what they did, and how they would like things to be. A few had the idea of ​​changing the status quo, they came together and decided to organize what is currently known by FETSAC.

That first edition set the foundations of the festival: a main theme on which the various activities revolve and which is changing from year to year: lectures and round tables in the mornings, practical workshops in the evenings and a final celebratory day with games, sports suigéneris and nocturnal macrofiesta.

Among other groups, on Monday, April 9, Col.lectiu Punt 6 gave a talk on feminist urbanism and in the afternoon she gave dynamism to a workshop on the nurturing city. 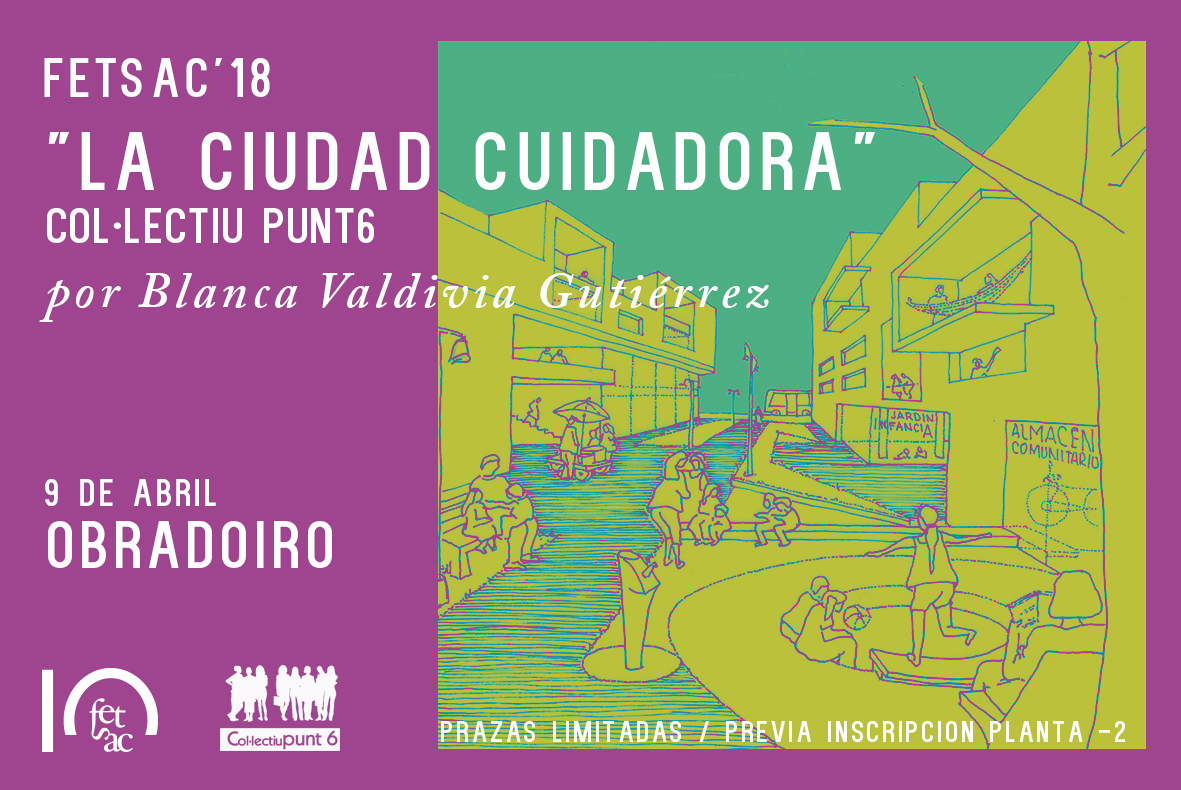 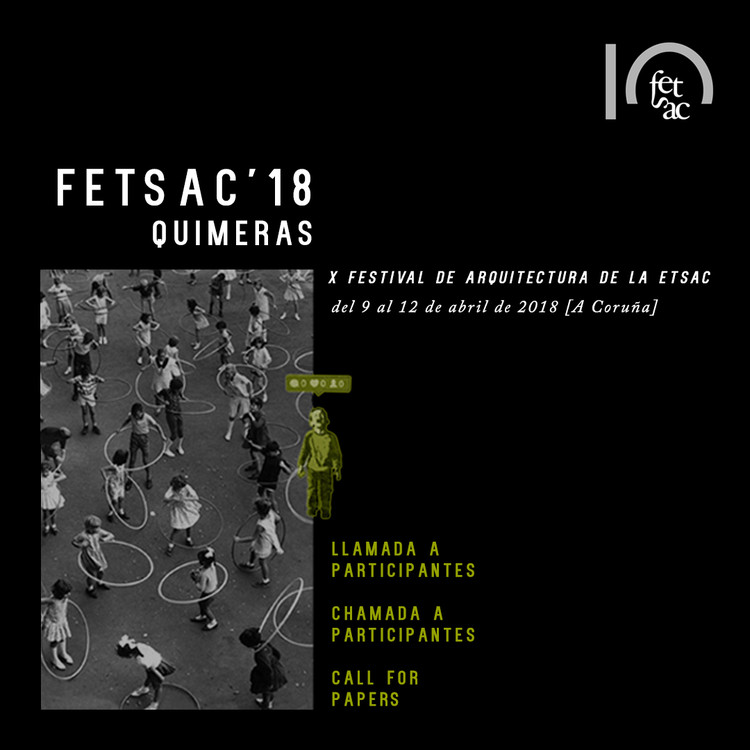 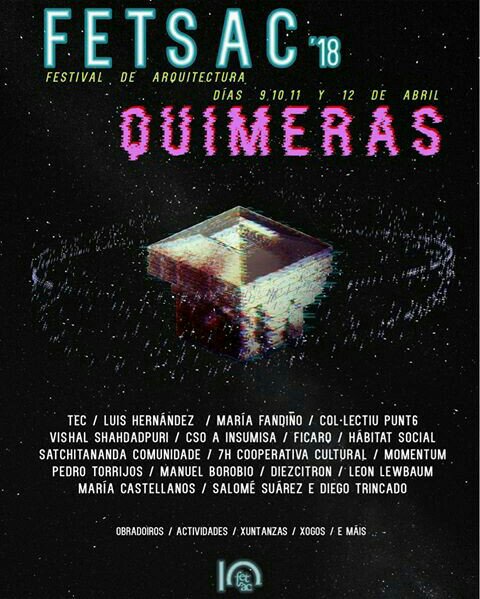