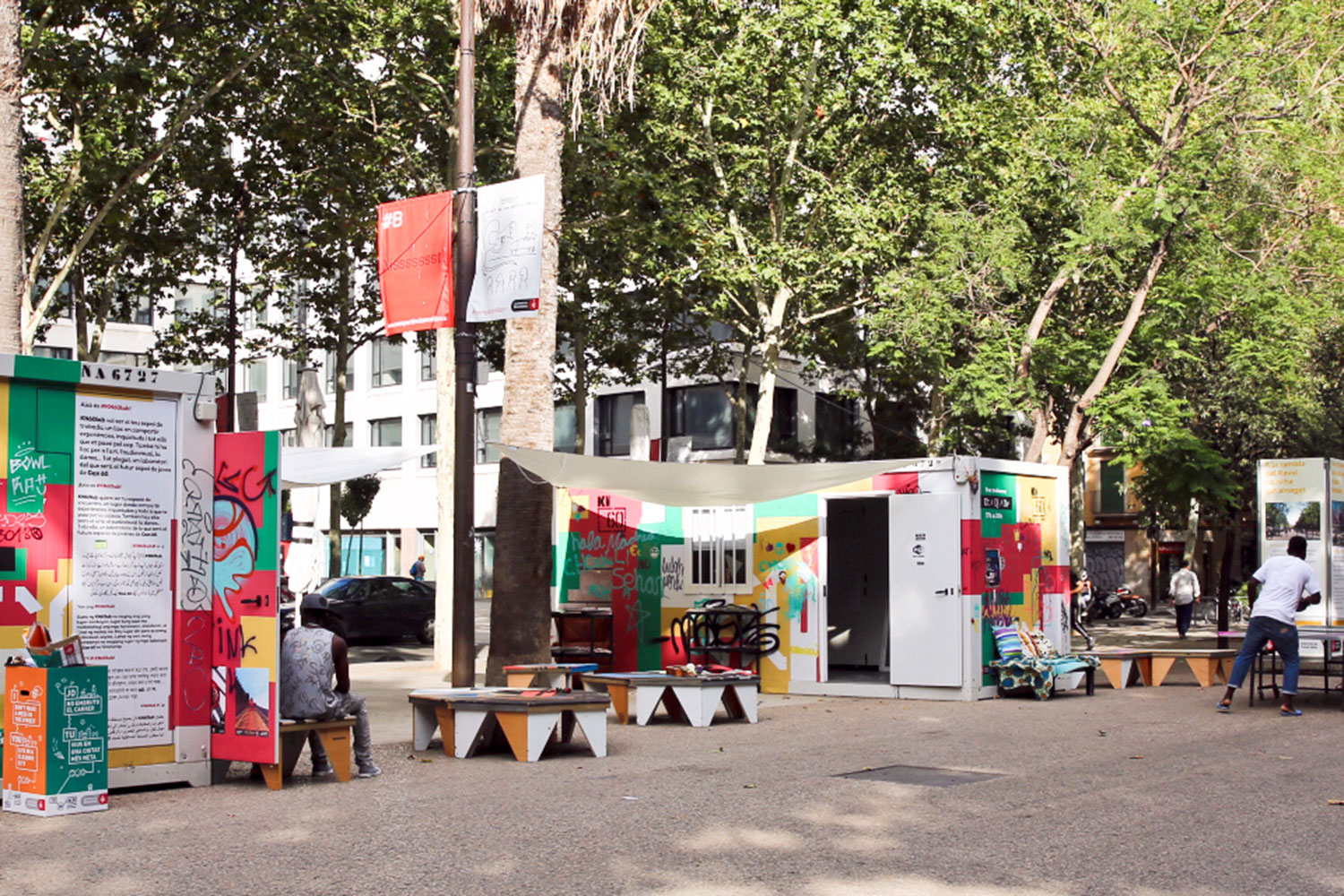 The rehabilitation of Can Seixanta is a key intervention to give neighbors necessary services and will be done so while keeping the essence of the historical Raval factories, while preserving the city’s heritage with the working and industrial memory of Ciutat Vella.

Until the space rehabilitation works are finished, two modules have been installed in the Rambla del Raval to begin to define the uses, the activities (artistic and training) and the leisure workshops that will be organized.

This project, called KN60Lab, aims to network with young people aged 16 to 25 (who do not normally participate in these participatory processes), to propose and design, together with institutes, entities and other neighborhood groups, the projects that will be developed in the new youth kit, and that also becomes its reference point.

Thus, it is expected to implement some lines of work that go through the creation of a microproject nursery (self-managed by young people and linked to public space) and community communication. It is about getting closer to the youth, their families and communities so that they are also part of the project.

Through these actions we want to collect the interests of youth, identify the issues that make the barrier between young people and public space (for reasons of gender, cultural diversity, functional, religion, sexual identity, etc.) and experience the self-management of projects.

All this aims to establish the foundations of the future youth team of Can Seixanta, both in terms of structure and content, but at the same time a second objective is also sought: to create a positive imaginary of the Arrabal on this public kit, that is to say, that the neighbors know the space and the basic process of it, motivate its acceptance and that the fabric of the neighborhood also participates in the project. 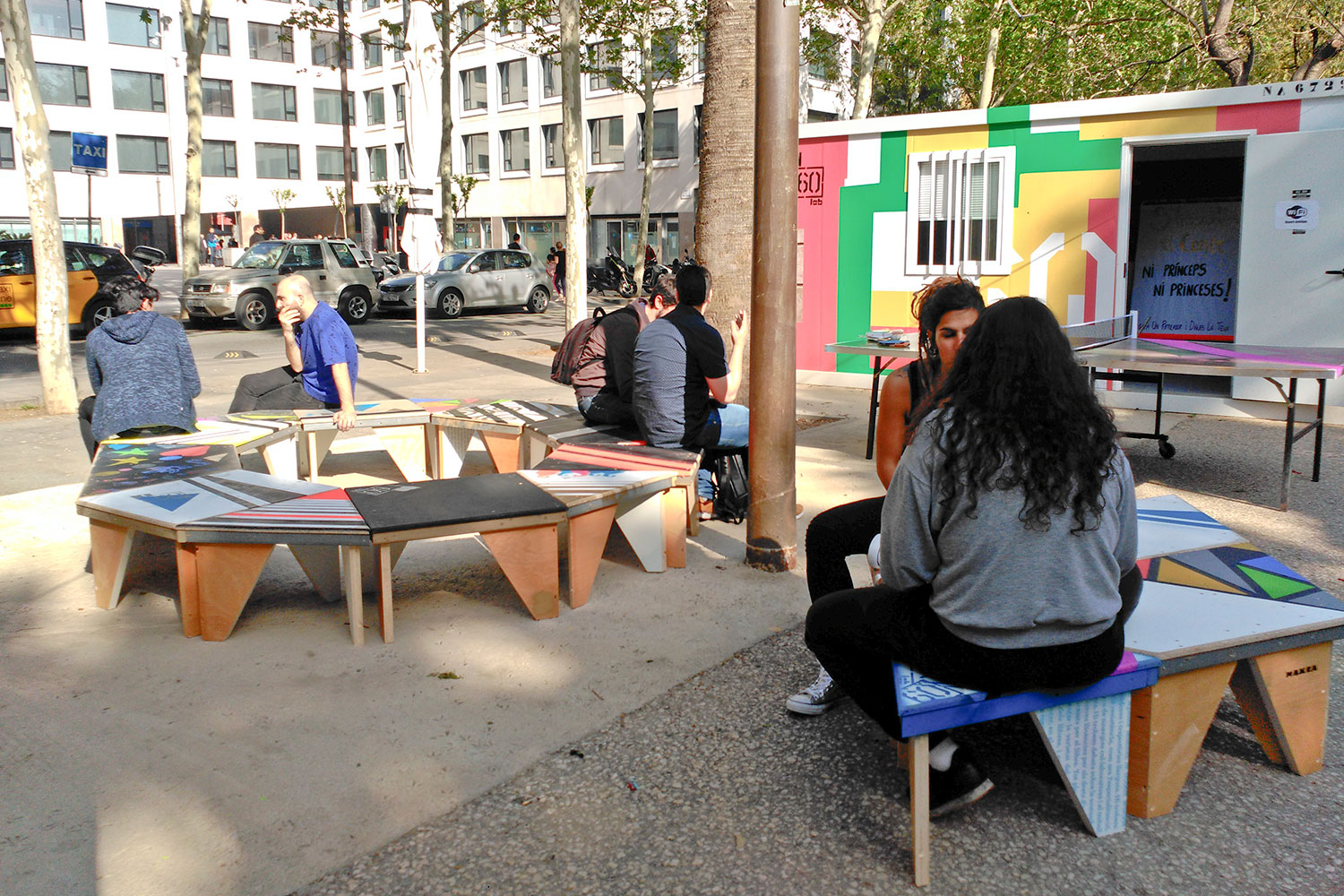 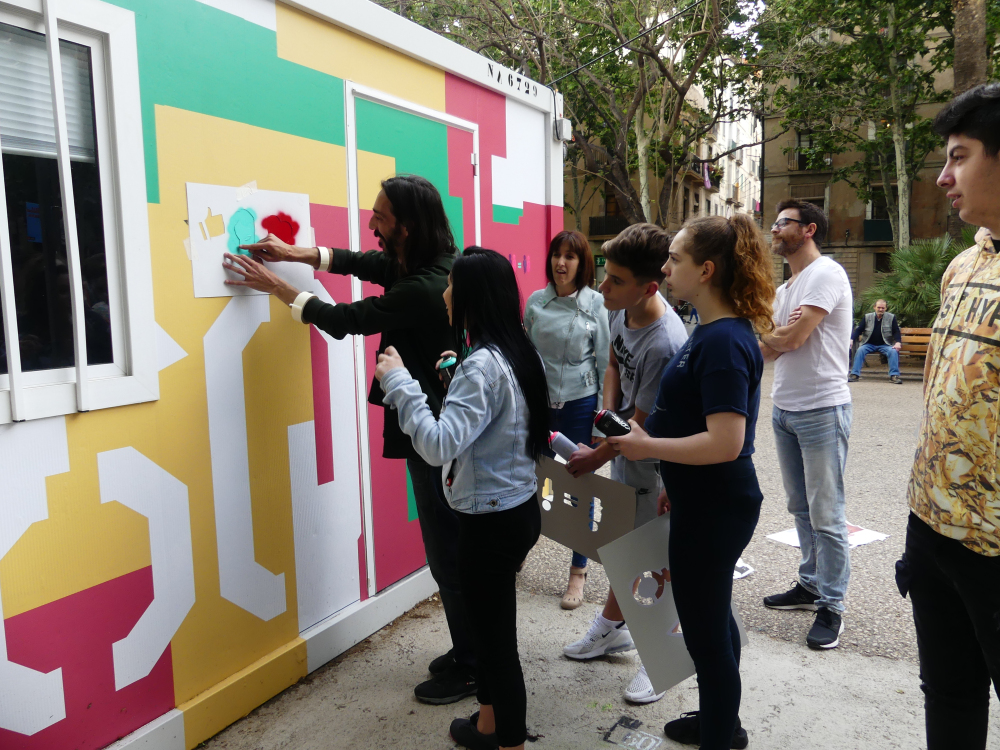 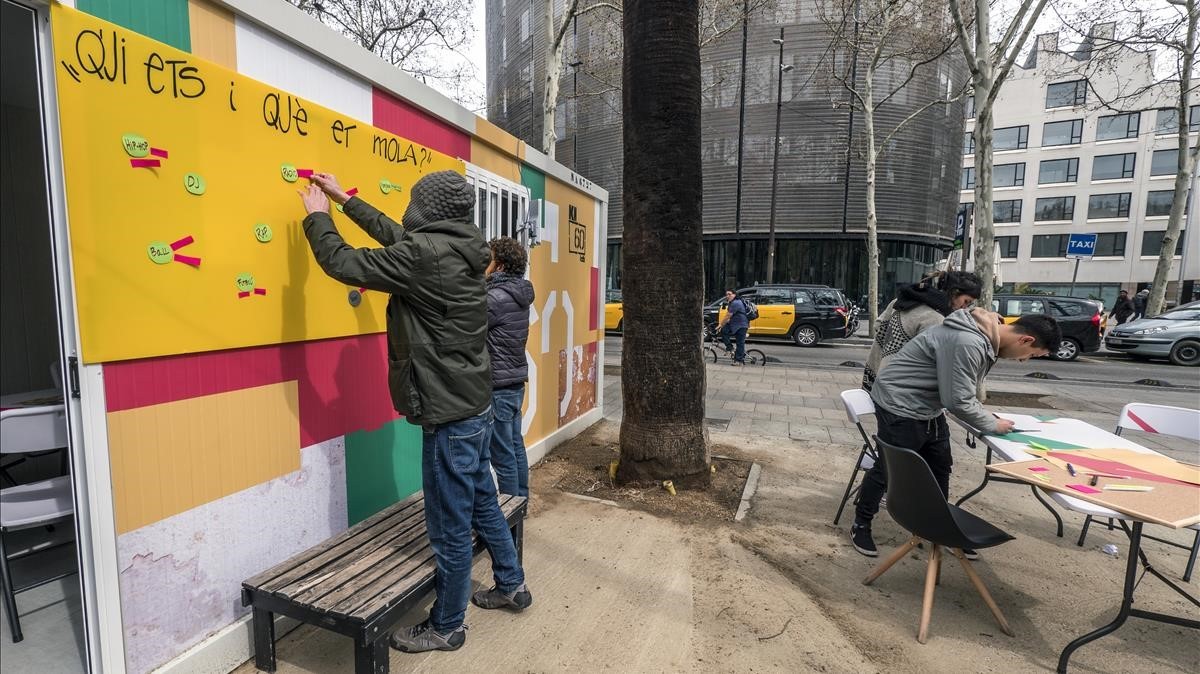 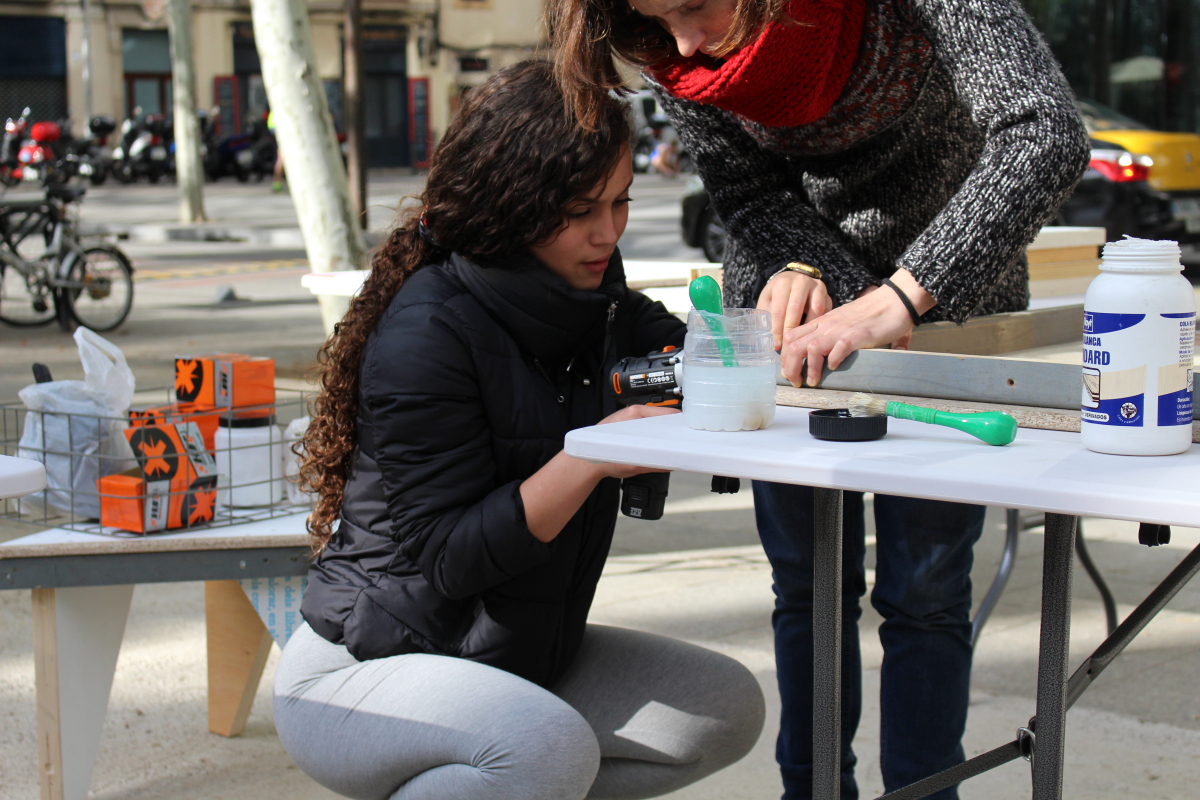 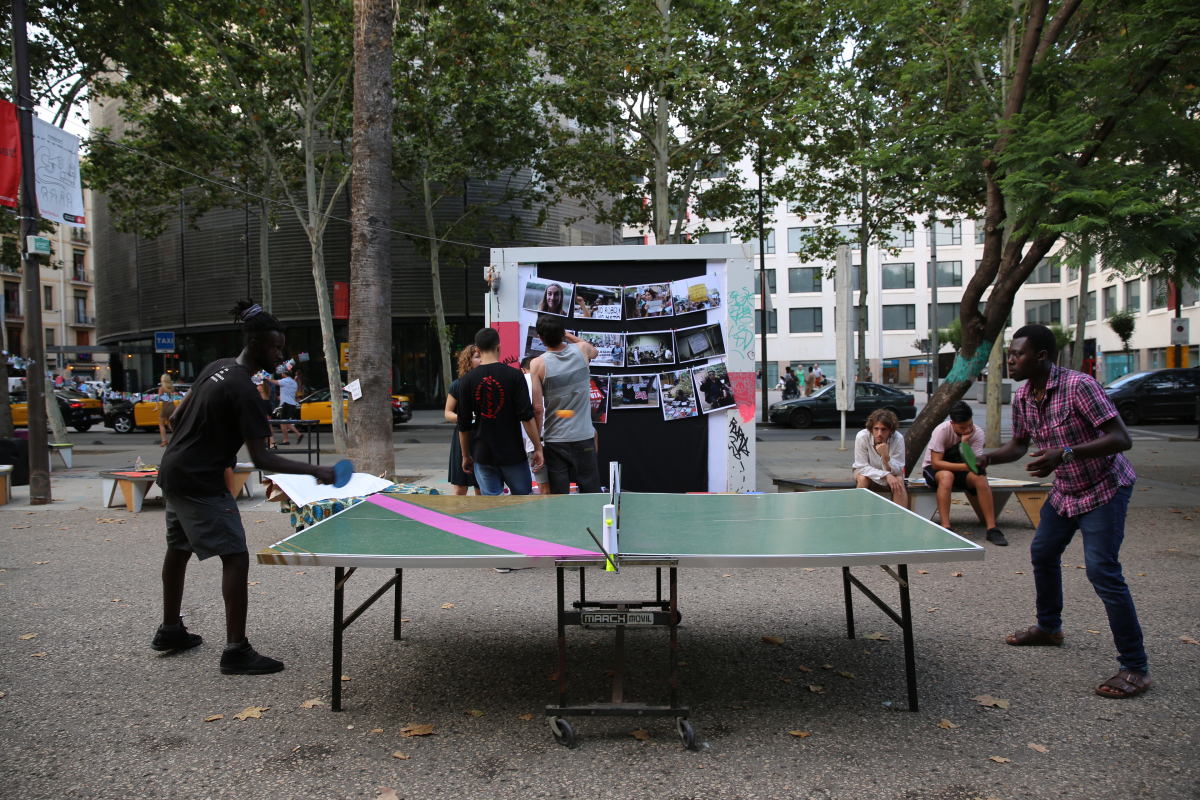