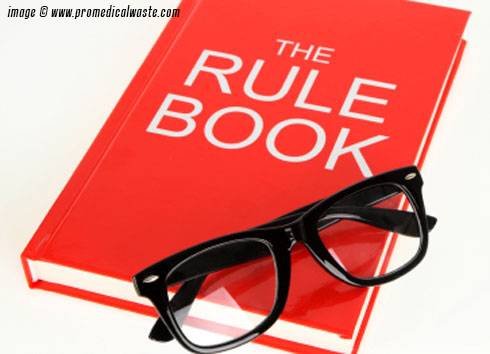 From legal and administrative point of view the interventions in public space are very complicated procedures which refer to numerous legal departments and their expertise. In the municipality of Sofia the major body that coordinates the urban development is called Architecture and Urban Spatial Development Service (AUSDS). There are no plans from single architectural projects to masterplans of the whole municipality that can be executed without the approval of AUSDS. The agency’s structure is formed by three main directorates and thirteen departments. Directorate ‘Territorial Planning’ and its five departments (incl. urban design and advertisement) are mostly engaged with the issues of public space. 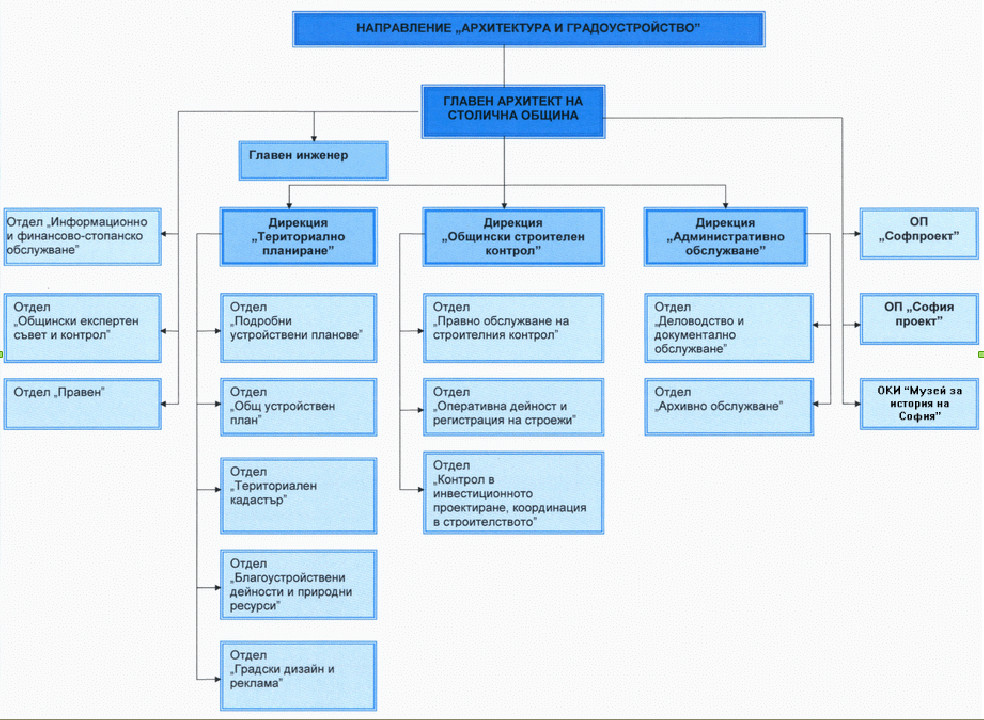 Concerning the physical interventions in the public space the first key distinction is made by material footprint of the intervention. This defines the interventions into permanent or temporary and respectively separates the path of their legal procedure from the very beginning. The interventions with permanent character require construction permission and follow the procedures by the national Spatial Planning Act. On the other side, the interventions with temporal character on the territory of Sofia’s municipality follow the procedures defined the local ordinance for “movable objects for advertising, information and monumental decorative elements for promotional activities in the territory of Sofia Municipality” (MOAIMDEOATSM). Mounting of any kind urban furniture on the basis of ‘action’ or seasonal placement in Sofia refer to the latter ordinance. 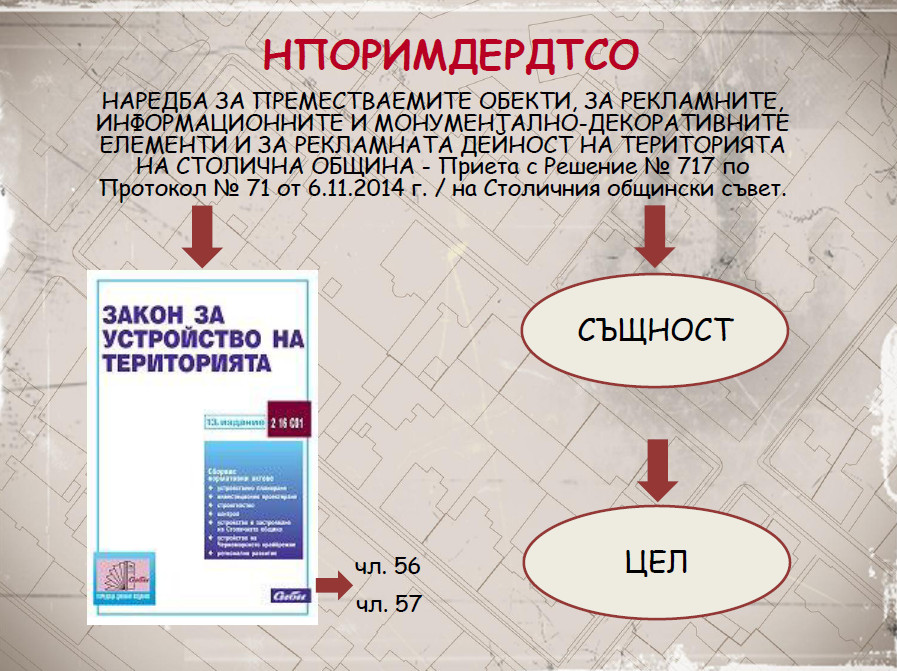 In order to give more detailed framework regarding the possibilities for temporary interventions within public space the MOAIMDEOATSM ordinance contains a zoning plan for the whole territory of Sofia. This plan takes in consideration every piece of the city’s public space and separates it in different zone on the base of its location, monumental, functional or cultural importance in order to give better indications where temporal interventions are favoured and where they are rather restricted with rare exclusions.

The approval for placement of temporary objects within public space has always to be authorised by the head architect of Sofia’s Municipality. In order to ease the process of defining concrete locations for potential organisers / initiators of interventions the Architecture and Urban Spatial Development Service provides a free, online access to schemes which are indicating the concrete locations and dimensions where temporal objects can be placed or official socio-cultural activities can be accommodated.

There are six main steps for the approval of a temporary intervention in the public space. They are:

1. Determining the type of object according to project documentation and compliance with the definitions in MOAIMDEOATSM Ordinance;

2. Verification of compliance of the project documentation according to Appendix №4 to article 28, paragraph 3 from MOAIMDEOATSM Ordinance;

3. Approval by the departments within the structure of Architecture and Urban Spatial Development Service including:

5. Approval of project documentation and authorisation for placement; 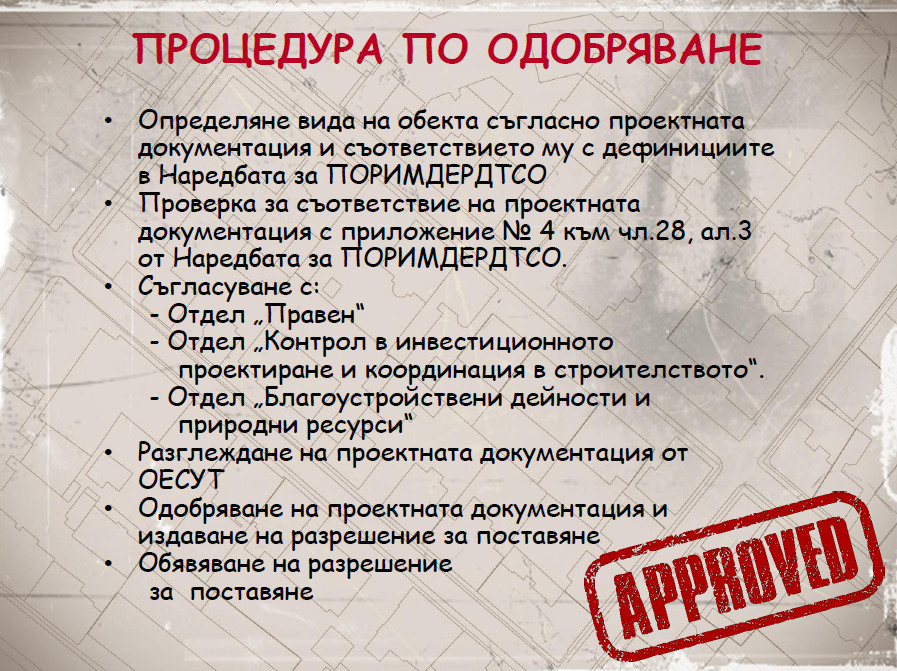 There are multiple acts and ordinances which are related to the authorisation of temporary placement intervention.

If you would like to execute the whole procedure from having an idea until the actual placement of a movable object within the public space in Sofia there are three main things that you should consider as tips while dealing with the institutional bodies responsible for the authorisation: